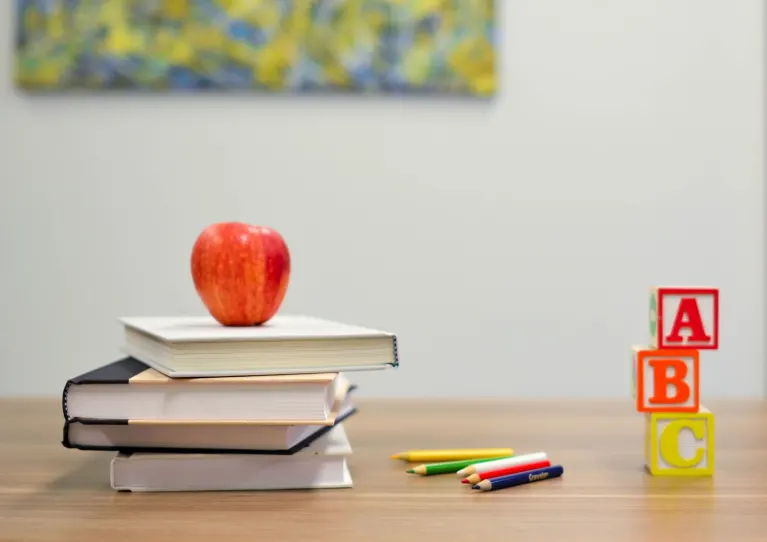 It’s funny that this question comes up so often when I talk to a student prior to starting a class. This is when I have to bite my tongue and hold back from saying, “Why not, who really wants to put in time outside of class working?” I mean we all have a life, whether it’s playing sports, hanging out with friends, or tweeting the next big update. This was the same mindset I used to have when attending classes back in high school and college, too (minus the Twitter updating).

I believe it was freshman year of high school when a student in my tech class openly questioned the teacher saying homework was worth only 5% of his grade, so really all he had to do was perform well on tests. A completely true statement from a mathematical standpoint, but mind you, he ended up dropping the course a few weeks later.
Is this always the case? No, there is always going to be that one student who never does any work outside of class and aces the test. Frustration comes over everyone else who studied for days on end, and they wonder why their grade was not even close to an A.

This is when you have to think and analyze the work put in and remember what Gandhi said: “You may never know what results come of your action, but if you do nothing there will be no result.”

If you think about it what if you had not studied at all?  Who knows if you would have even passed the test. Maybe the result you were expecting didn’t show up, but look at the positives. Did you fail the test or really were there just a few small mistakes? This is the same mindset I tell students to come into when joining a class. Think of it as a full immersion. You really want to practice in and out of the class and use any resources provided. It’s interesting how the mind works when you consistently practice or repetitively perform an action. It starts to become second nature. Same thing with test prep. If you constantly work on problems, you’ll start noticing that not only speed improves, but also anxiety starts to diminish. When before you thought you were hurried on a certain section, now it takes 5 minutes less than the given time. Trends in questions and topics also start to click. A math problem may be stated differently, but you notice that it involves the same methodology of area or perimeter; a reading section has the same ideas to focus on like character relationships; in the English section you notice that the proper punctuation is not used to separate the independent and dependent clauses.
Timing is so important on the ACT or SAT that sometimes it comes down to those last few problems in each section. Were able to answer them without feeling hurried? This level of comfort truly comes after consistent practice.

Subscribe to Our Blog Today to Get Free ACT/SAT Updates!