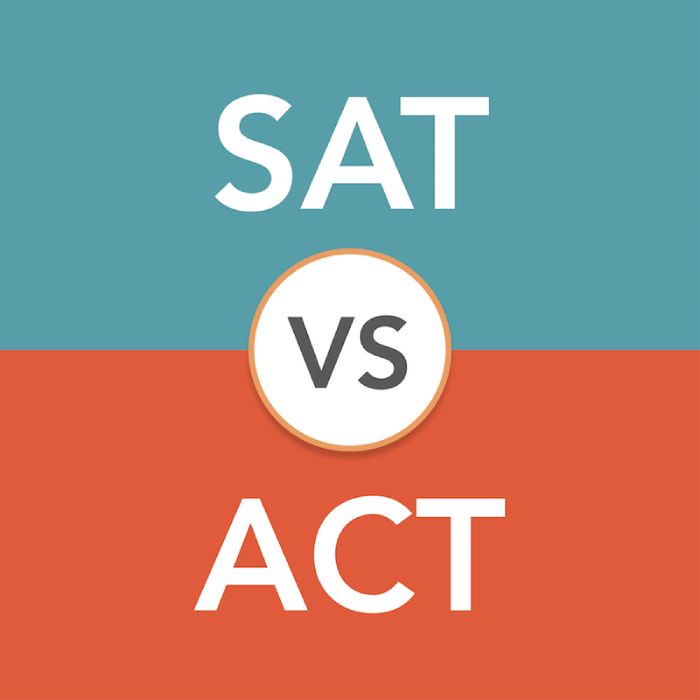 Every student will encounter a college placement test before at one point during his or her high school career. The choice is between the ACT and SAT. Some students score substantially higher on the SAT, while others fare a lot better on the ACT. This is why it is highly recommended that students understand the differences between the format of the two tests.

What are the differences between the two?

Changes to the SAT

Are you leaning towards SAT? Know that major changes in SAT will be released come spring 2016. According to College Board President and CEO David Coleman, the test is changing because it has become “far too disconnected from the work of our high schools. They’re too stressful for students, too filled with mystery and “tricks” to raise scores and aren’t necessarily creating more college-ready students”.

The new SAT standardized test will now have four sections – Math, Evidence-based Reading, Writing, and an optional essay. “We are not interested in students just picking an answer, but justifying their answers”, Coleman added. This shows that the SAT in 2016 would be more challenging than the previous one.

Changes to the ACT

It doesn’t mean that taking ACT will be an easier option because the test went through changes as well. The revisions to the ACT will be released earlier than that of the SAT. Come fall 2015, the exam will have an enhanced writing test. In the following Spring of 2016, constructed-response subject tests, online administration, new reporting categories, and new readiness scores and indicators will also be introduced to the ACT. Similar to the SAT, redesigning the ACT also aims to benefit students.

So which test should you take? Familiarize yourself with both formats and take one practice test from the ACT and SAT to see if there are major differences in the scores. Remember that it still comes down to which test suits your abilities. Regardless of changes to the exams, your preparation is what will determine whether you will be ready come the day of the test.

Subscribe to Our Blog Today to Get Free ACT/SAT Updates!